Cyclocalendar heroes the Tour de France. In a series of articles we focus on the stage cities and the gran fondo's and sportives of thee region. Today: stage 8, which starts from Cazères. 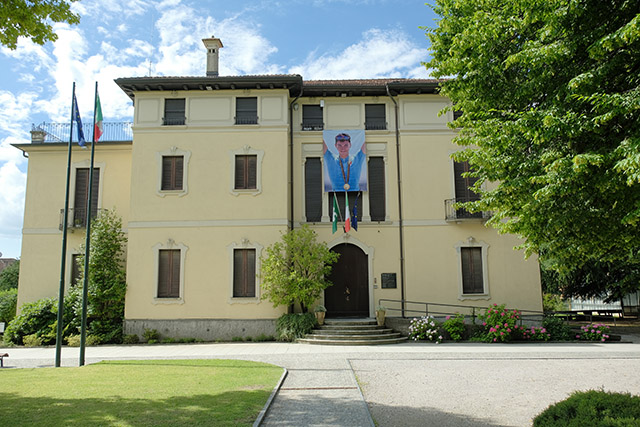 The village of Cazères has just under 5,000 inhabitants and is stage city or the first time. Its location is strategic: Toulouse is only 50 km away and the freeway is close by, as well as the Pyrenees. Exactly for this reason, the Tour has probably chosen this starting point. About the village itself there's not much to report, except that it is located on the river Garonne. It is very flat here, especially by French standards. Occasionally there's a hill, but certainly towards Toulouse it is just flat. Of course you could ride here, but why would you? It's much more interesting to go further south, towards the Pyrenees.

It's not surprising that no tours are organized from the village itself. Still, you don't have to travel far, because only about 35 km to the south, from Saint-Girons a very special tour is organized: the Cyclosportive Memorial Fabio Casartelli. The story of Casartelli is probably known, but for our younger readers: on July 18, 1995, the Italian Olympic champion Fabio Casartelli died in the descent of the Col de Portet d'Aspet, during a Pyrenean stage of the Tour. The cyclist Fabio Jakobsen was named after Casartelli.

It's super awkward that exactly 25 years after that, the organization had to cancel the 24th edition because of corona.... Fortunately, the plan is to return in 2021. The course? For 2020, the organization had mapped out new routes, the longest of which is 182km / 3550m. Of course with the Col de Portet d'Aspet. By the way, the gran fondo is preceded by a nice commemoration. Let's hope it can continue in 2021. The date is still unknown.

In the next edition: Pau. 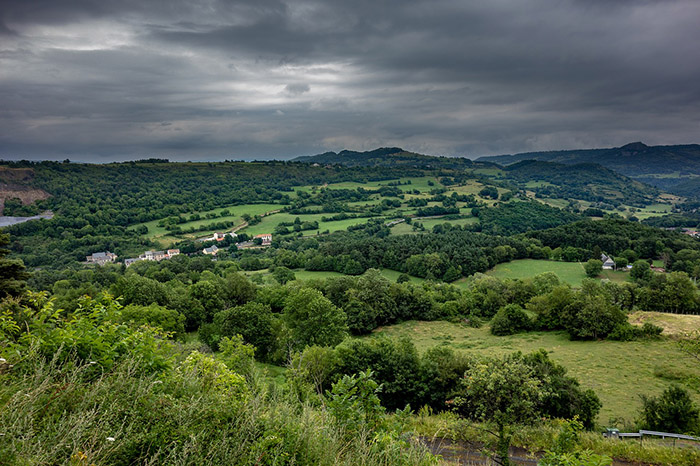 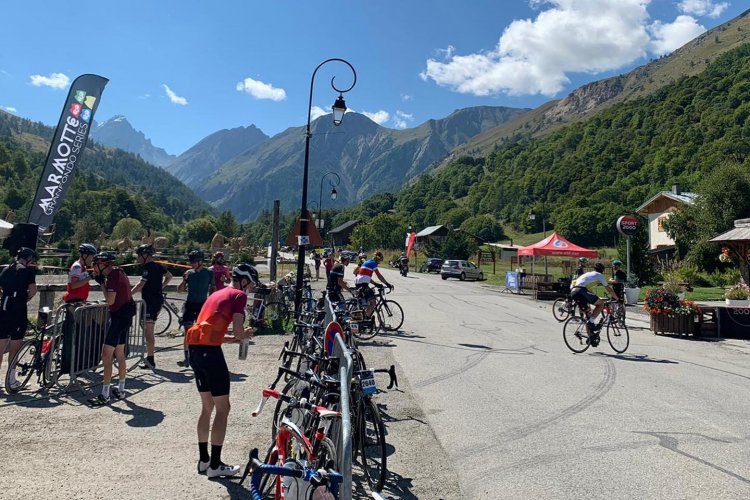 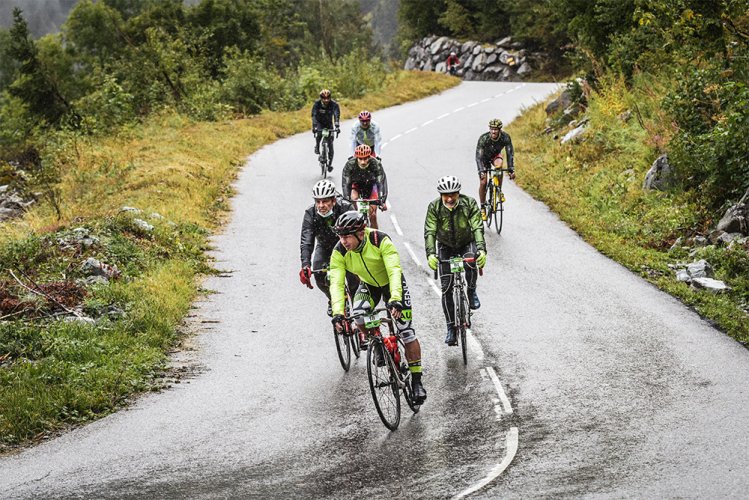