Because of the presence of the adjacent Stelvio, the Umbrail is often overlooked. Such a shame! This low-traffic pearl is winner. This is where Tom Dumoulin took his famous dump in the 2017 Giro. The rest is history. 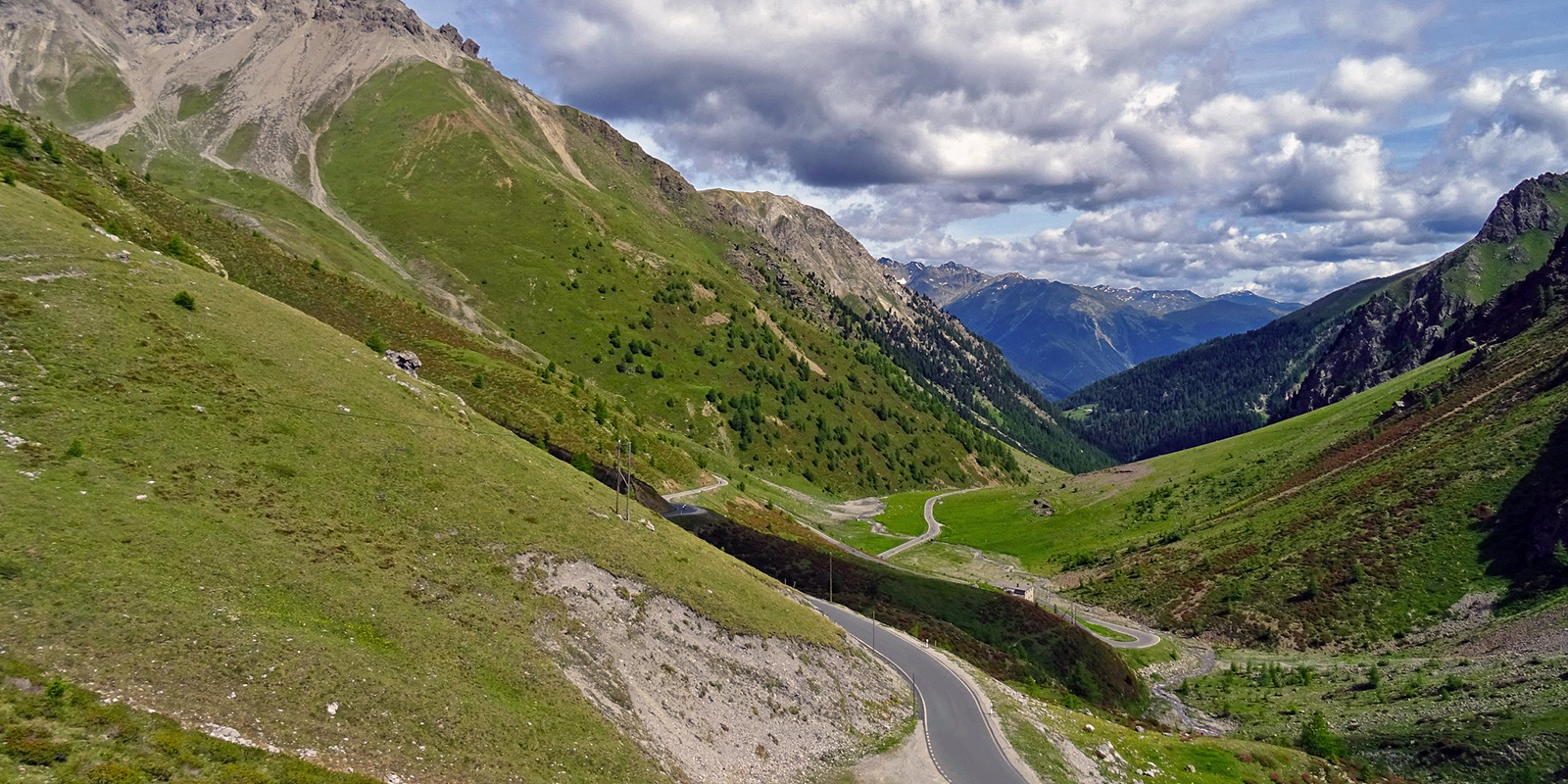 Picture 1 (Flickr - Sjaak Kempe): Great views on the valley and the hairpins

The Umbrail is situated right at the border between the Swiss canton of Graubünden and the Italian region of Lombardia. Often the Umbrail is seen as 'the third side' of the adjacent Stelvio. The fact that the Umbrail does have its own col sign, led to our decision to include the climb in our list. Despite the presence of so many high cols in Switzerland, this border crossing climb is the highest of all.

Graubünden is located in the east of Switzerland. For cyclists, it's heaven. High mountain passes are plentiful and there are numerous options for tours. Famous names apart from the Pass Umbrail:  San Bernardinopass, Albulapass, Flüelapass, Julierpass, Splügenpass, Oberalppass and the Berninapass.

Milan is the capital of Lombardia, which is the most important economic region of Italy. It's an area popular amongst tourist, with major attractions such as the Lake Garda, Lake Como and the Lago Maggiore. The northern part is the alpine part. Cycling here is a feast: the east side of the Stelvio, Gavia and Mortirolo are just a few examples.

Santa Maria marks the start of 13 km long climb. It's not an easy one, coming in at 8,6% average. Soon you'll look into the deep, onto the place you've just started. The entire journey offers a marvellous view on the alpine surrounding. The neighbouring Stelvio attracts most of the crowds. Therefore the climb has only low traffic, perfect for cycling. In the past, there was a gravel section about half way, but that part has been paved a few years ago. At present, the entire route has great tarmac quality. The higher you get, the harsher the landscape. The views improve too. Perhaps this is the most underestimate climb in the list. After 34 switchbacks, you'll eventually reach the col. From there, it's another 3,5 km to the summit of the Stelvio, or you could decide to descent to Bormio.

The south side is essentially the same climb als the Stelvio climb from Bormio. A climb we will discuss later in the series. The Umbrail is definitely one you should have ridden. It's much more than the third side of the Stelvio.

It's just stage 16 of the 2017 Giro. Became famous because of the sanitary stop of Dumoulin. The race finished in Bormio - Nibali won the stage. Landa was the first to cross the summit and came in second. Dumoulin lost 2:18, but kept the pink jersey and eventually won the Giro.

Often, the Umbrail is used as the descent to climb the Stelvio from Prato. An Umbrail - Stelvio tour however, is a great alternative. And since you're there... you could include Sulden (Solda). It's a back-and-forth route to the top, but there's nothing wrong with that. 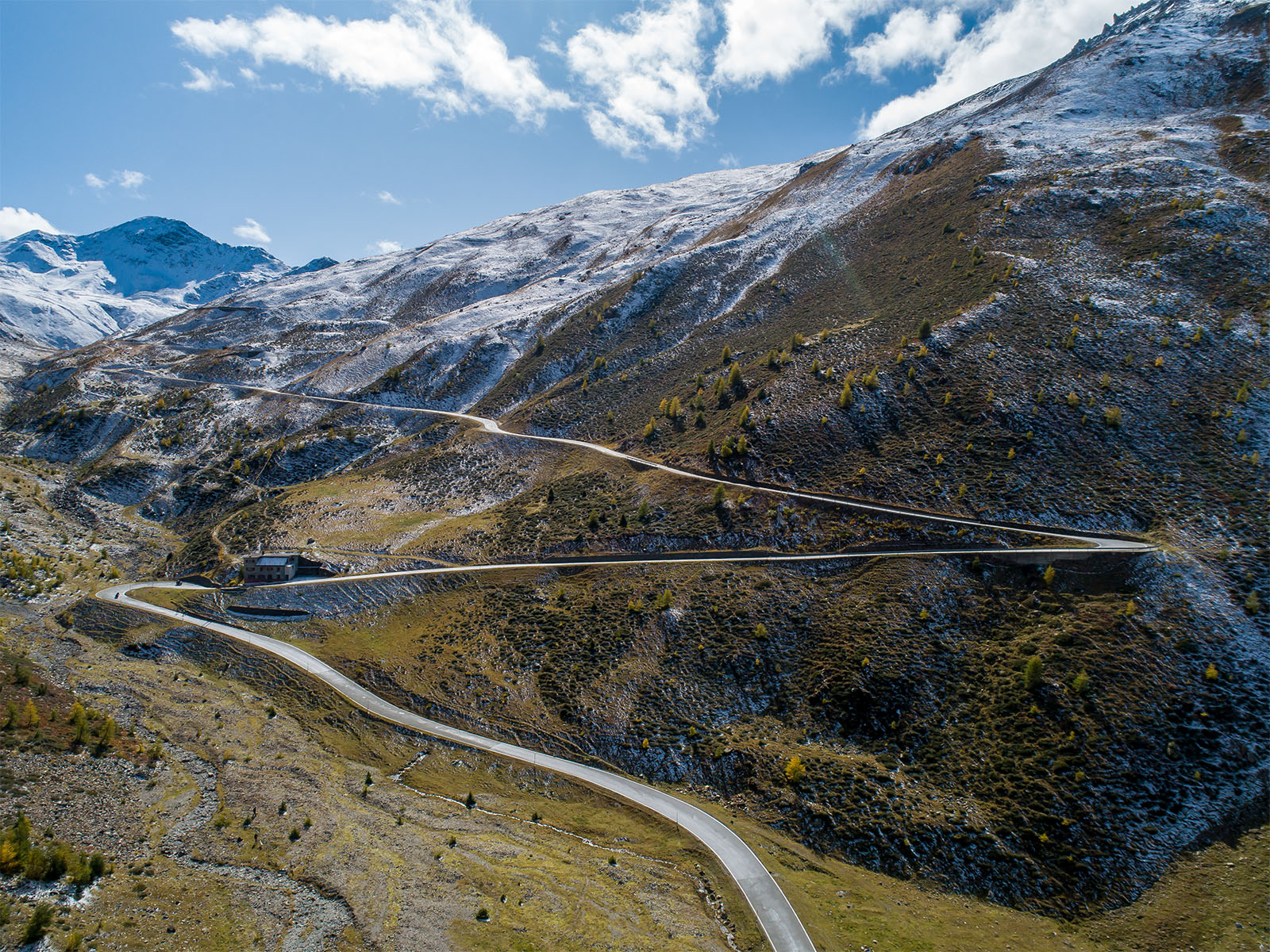 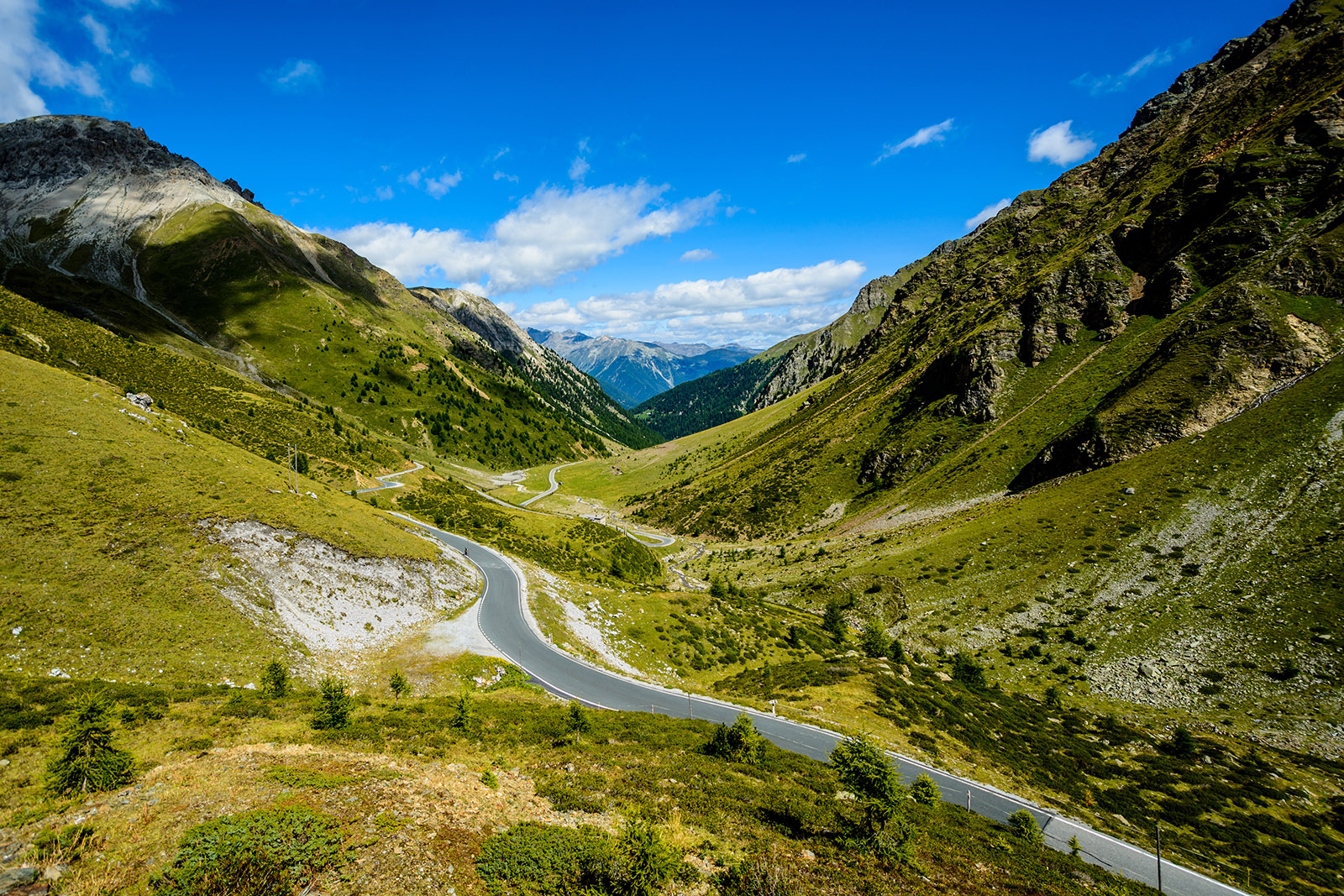 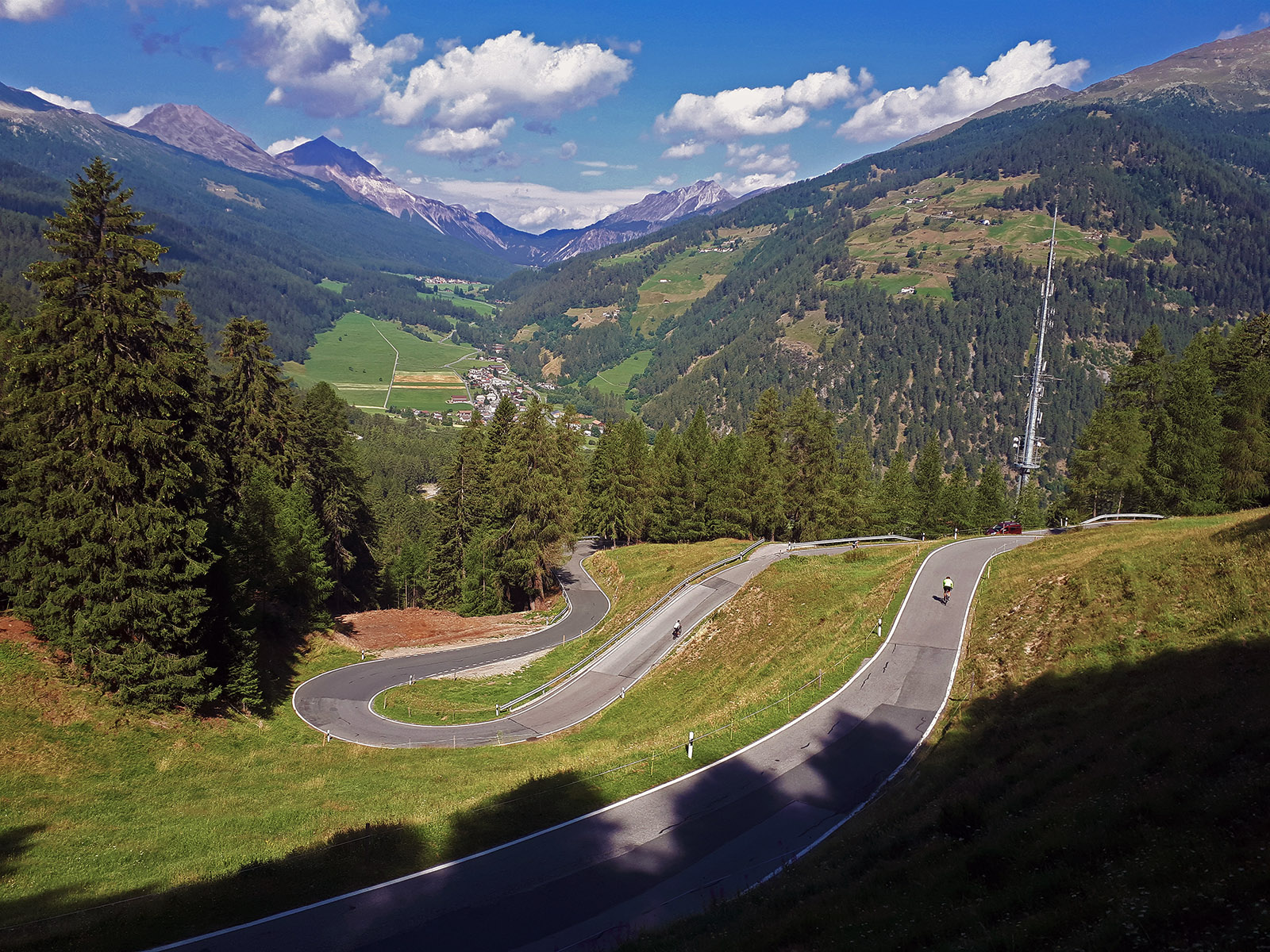 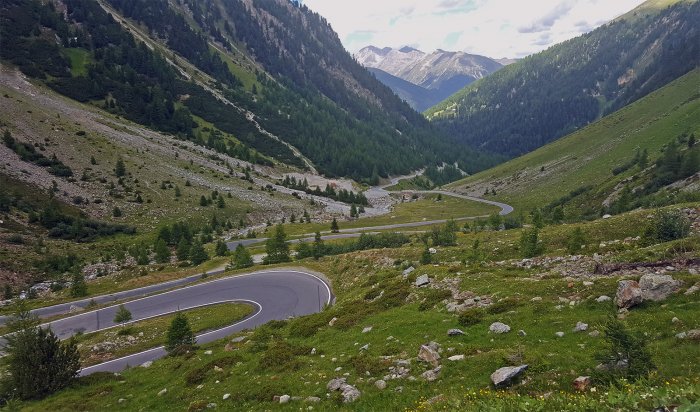 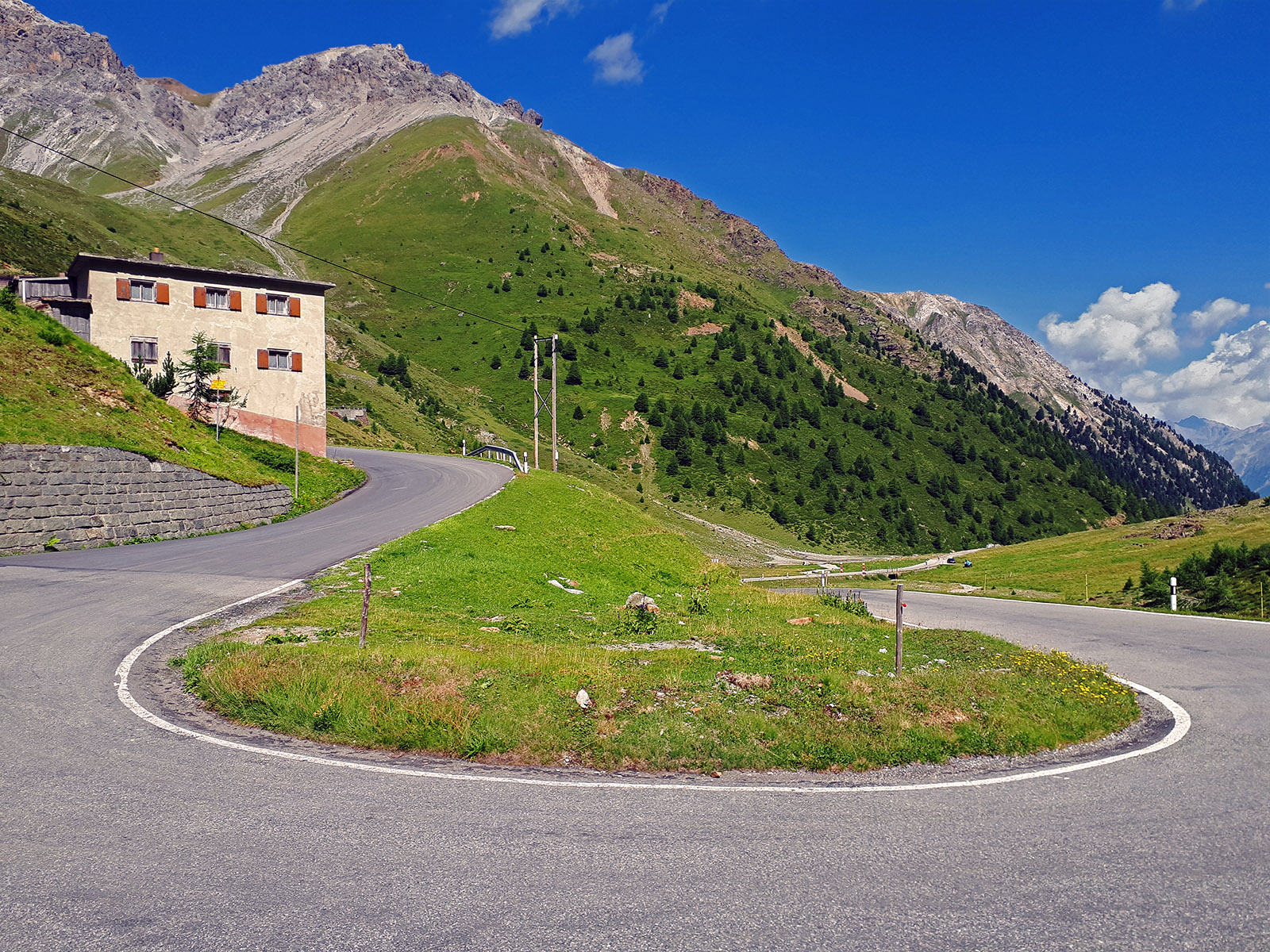 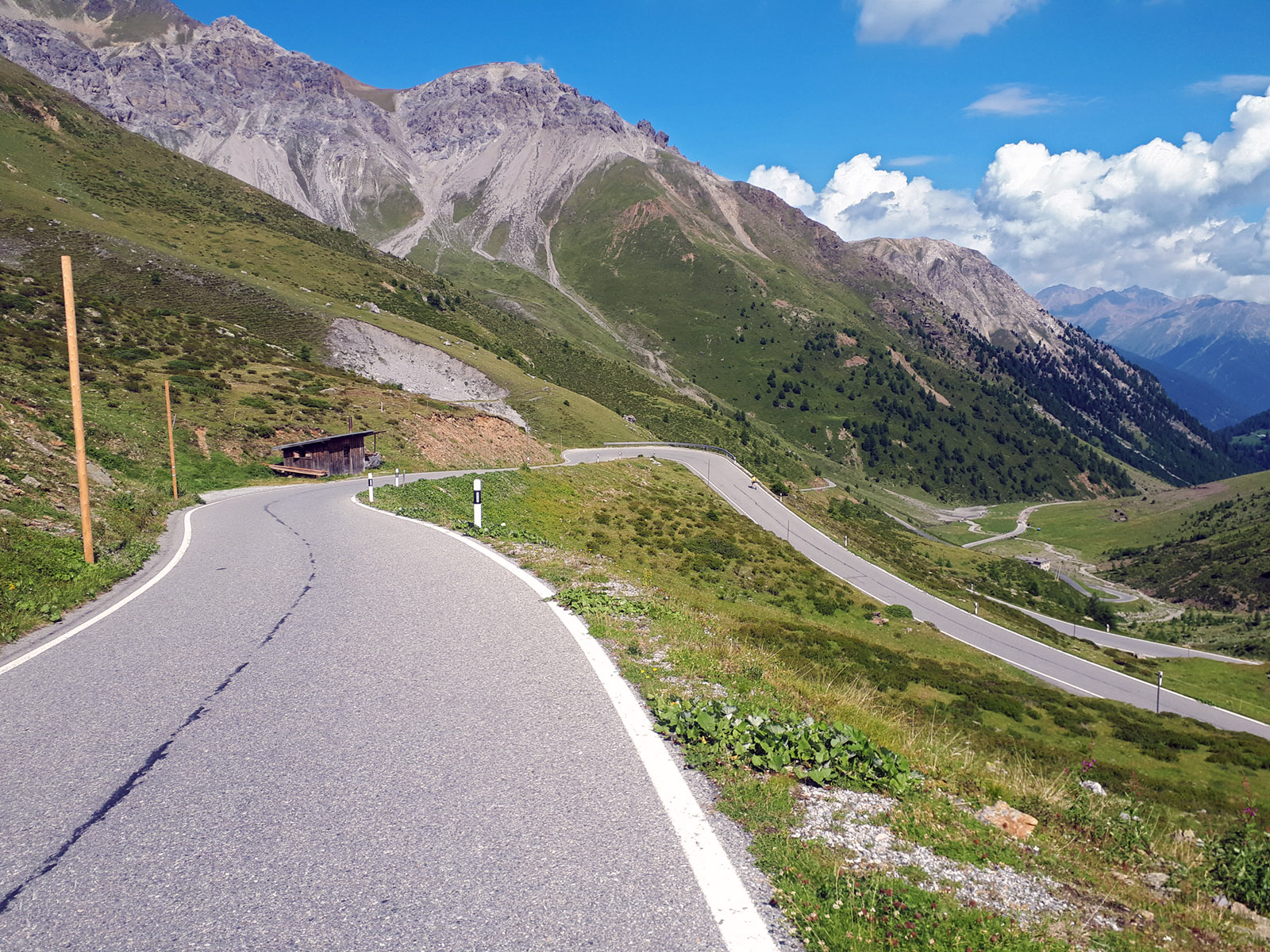 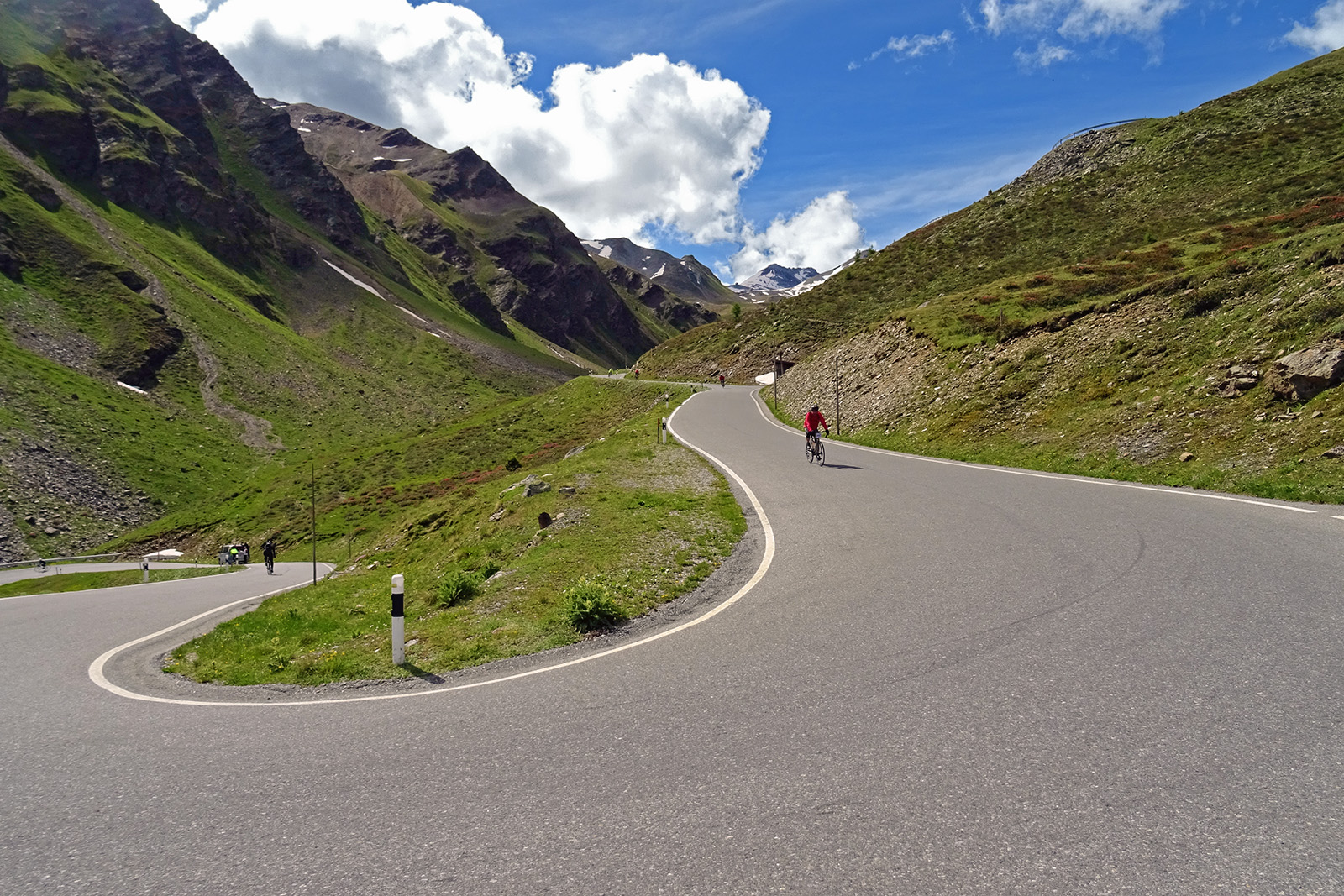 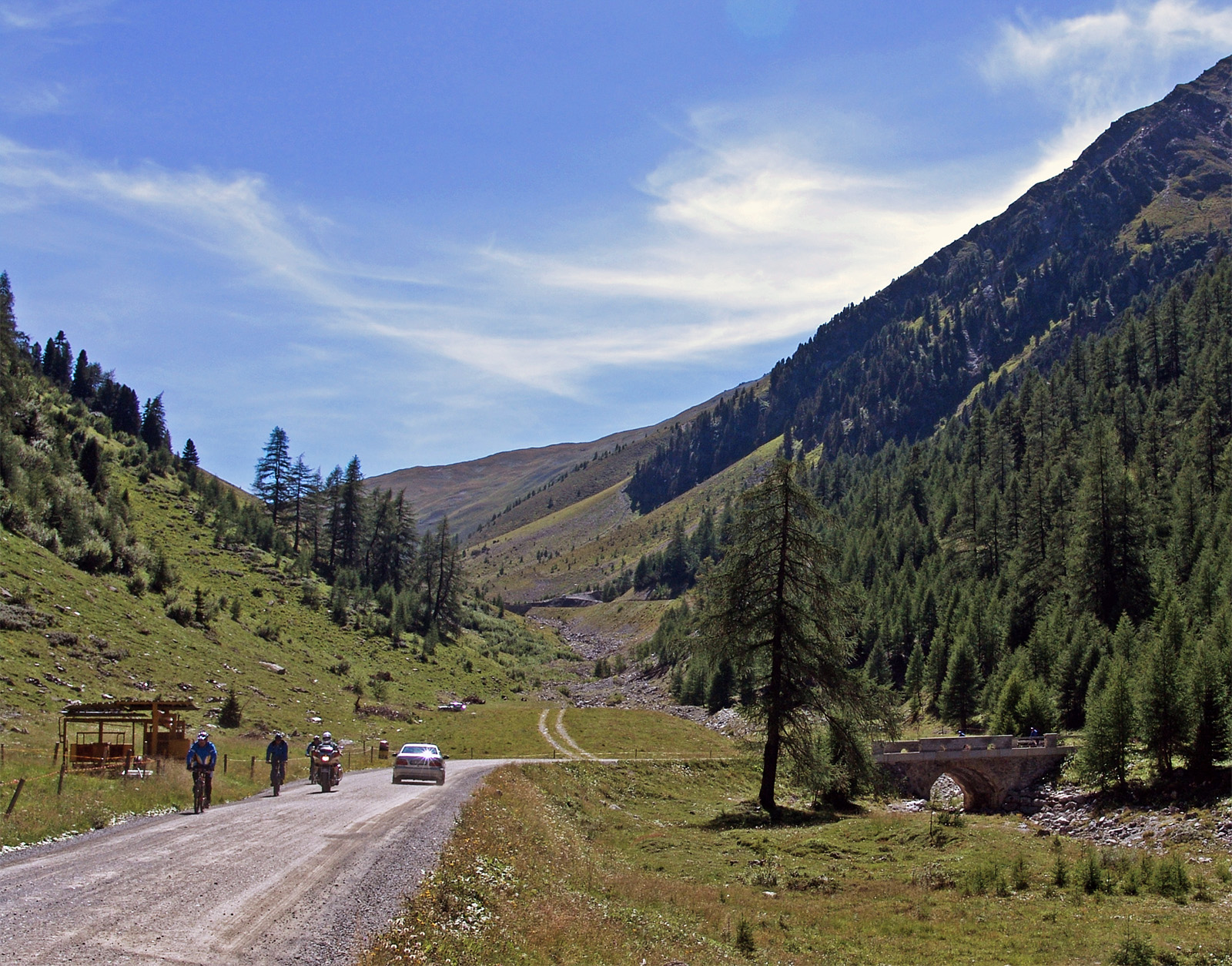 Picture 9 (Wikimedia Commons - Tilman2007): In the old days, there was a large section of gravel 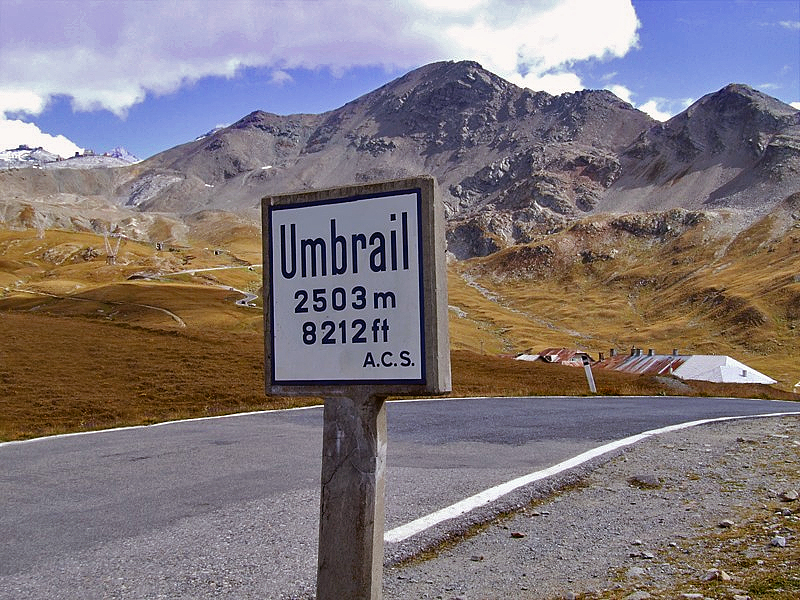 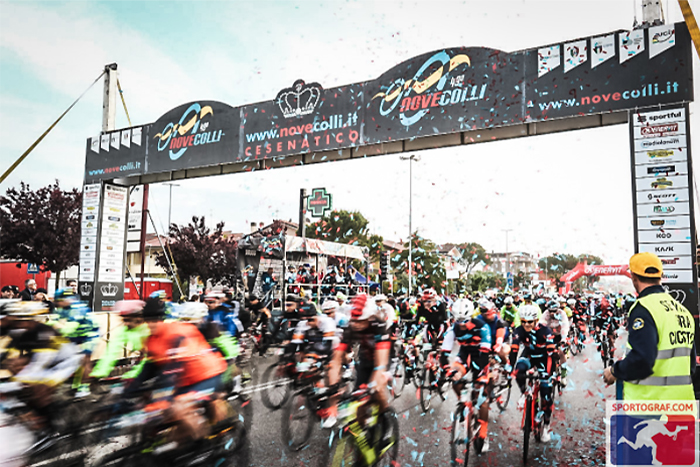 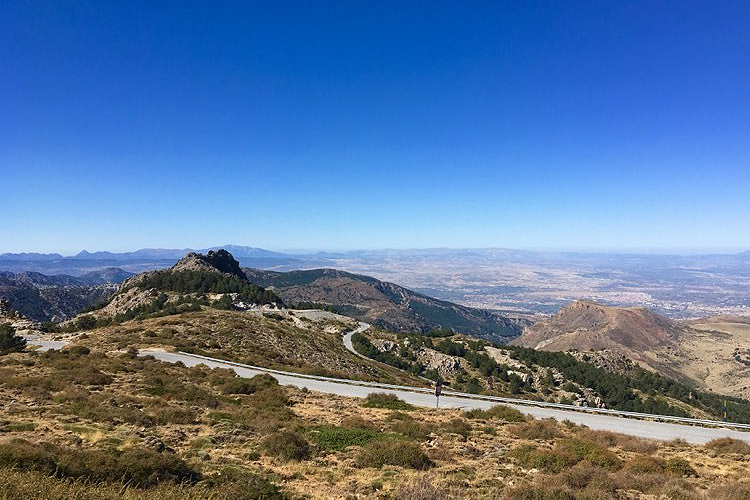