It's general knowledge: when riding La Marmotte or Les Trois Ballons,  a silver, bronze or gold diploma is waiting for you at the finish. But how about the other cycling events? 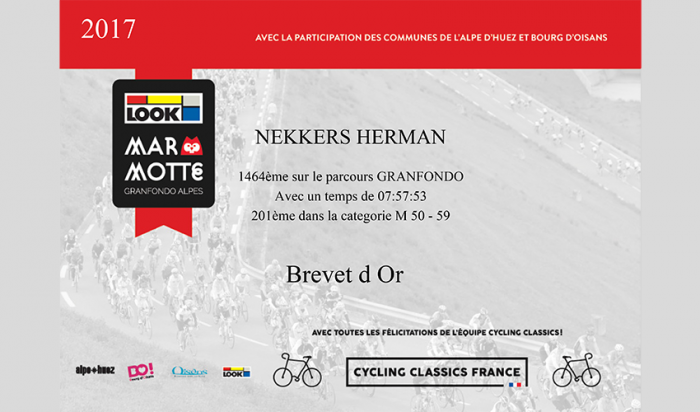 A while ago, a friend of mine said: "my goal is to get gold in the Öztaler Radmarathon". I had to disappoint him, since in the Öztaler there's no such thing as gold-silver-bronze diploma's. These diploma's are a typical French invention. In Italy, Germany, Austria and Switzerland there is no such thing. Not even in famous cyclo's such as the Maratona, Sportful Dolomiti Race or the Gavia e Mortirolo.

So, all French gran fondo's have diploma's?

Not exactly. The well-know organizer Cycling Classics France (aka Sportcommunication), the organizer of amongst others La Marmotte, Vaujany and Trois Ballons does in fact issue diploma's at their events. But that doesn't apply to every French organiser. And to make matters more complicated, there are organisers outside of France that are issuing diploma's as well. Two examples: Velomediane Claudy Criquielion (Belgium) and the Quebrantahuesos (Spain). In the past there the Granfondo Eddy Merckx did so as well.

We conducted a little sample

That's not the entire story

This story is not over yet. There are couple of things you can say about the diploma's of the Cycling Classics France. Everyone in the GF world knows the time limits in the Marmottes Alpes are not very ambitious. Getting a gold diploma in Les 3 Ballons is even easier. For the Marmotte Pyrenees however, getting gold is quite challenging. And that also applies to the Velomediane.

What's the value of these diploma's?

Bottom line: nothing. It's not an international standard by any means. Even the most important organizer lacks a clear-cut policy. It's an added bonus of the contenders, nothing more than that. There's no status attached to it.

Where does that leave me?

If you like to set yourself a goal, Cyclobrevet might be something for you. This Dutch initiative lets you register your own gran fondo performances. For a fixed number of well-know gran fondo's, the creators have set time limits of their own. If the GF of your choice is not available, they'll add it for you. You could use this website if you're looking to get gold. The site's in Dutch, but auto-translate with Google Chrome will work just fine.

Another alternative could be to forget about all those diploma's and make an ambitious schedule yourself. We'll devote another article on how to do that in a while.

Or.... you could just ride the GF and enjoy. Probably your best option anyway.

Does every GF has gold-silver-bronze diploma's? We can assign that idea to the realm of fiction. 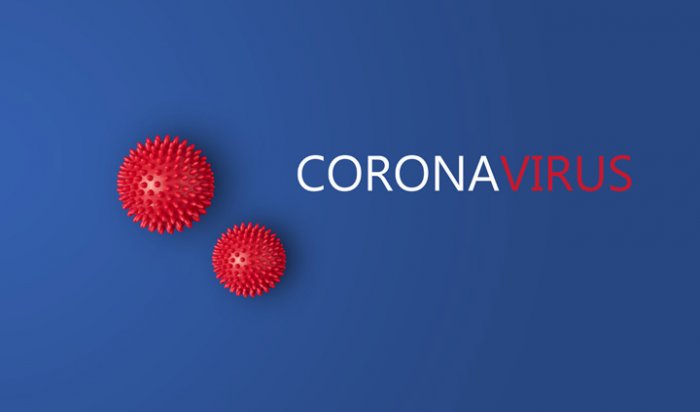 Corona cancellations, refund yes or no? 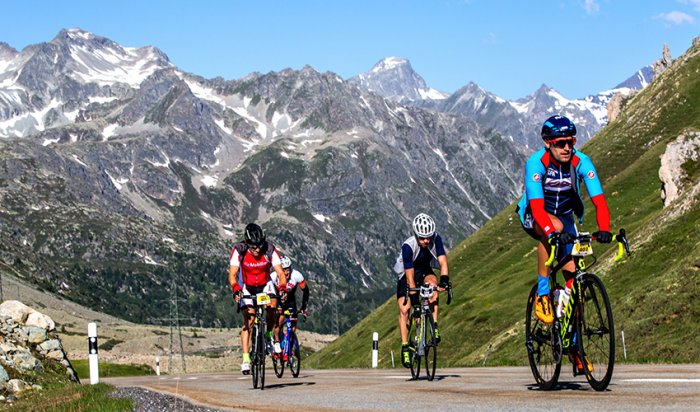 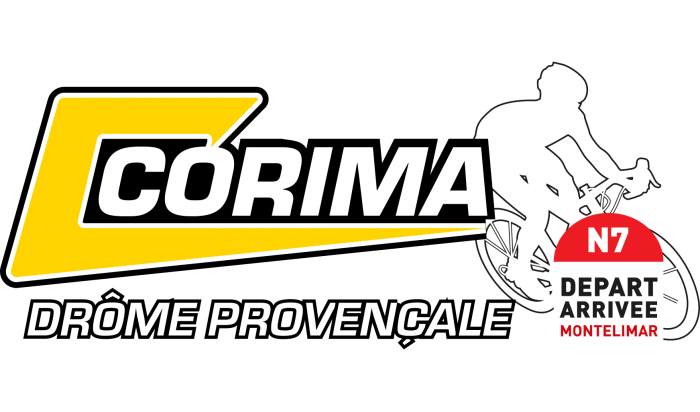 End of the Corima Drôme Provençale