Fatal accident during Tortour in Switzerland

A drama on the Swiss Oberalppass. Last Saturday during the Tortour multiple Swiss champion ultracycling Roger Nachbur (†38) died after a frontal collision with a motorcycle. 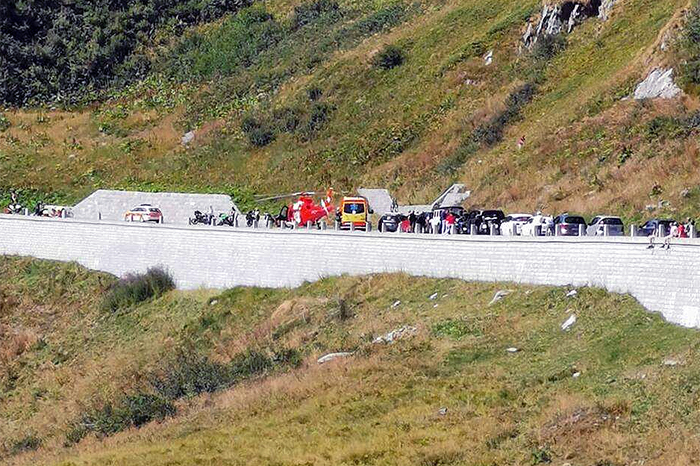 The investigation into the cause of the accident has not yet been completed. Current photographs of the accident site show that the cyclist was on the correct lane. Spokesman Jürgen Rüegg of the Kantonspolizei Graubünden reports the following: "According to the initial findings, the collision took place in the lane to which the cyclist was entitled".

Roger Nachbur was a top cyclist on the Tortour, which triumphed as a solo rider on the longest distance in 2017. In 2019 he won the sprint variant. This year he participated with his team Philipps Bike Team in the relay version of 4 riders.

Out of respect for the next of kin the event was aborted immediately.

The Tortour is an ultracycling-event that also counts as a Swiss championship. It is one of the biggest events of its kind and has an excellent reputation. The start and finish are in Zurich. The longest distance is over 1,000 kilometres and 14,000 altimeters. The ride lasts several days and is ridden non-stop in teams or solo. Besides the long distance is and also the Challenge (520 km) and Sprint (390 km). There will also be a Gravel-edition later this year.

The Cyclokalender team wishes all next of kin a lot of strength in the face of this great loss. 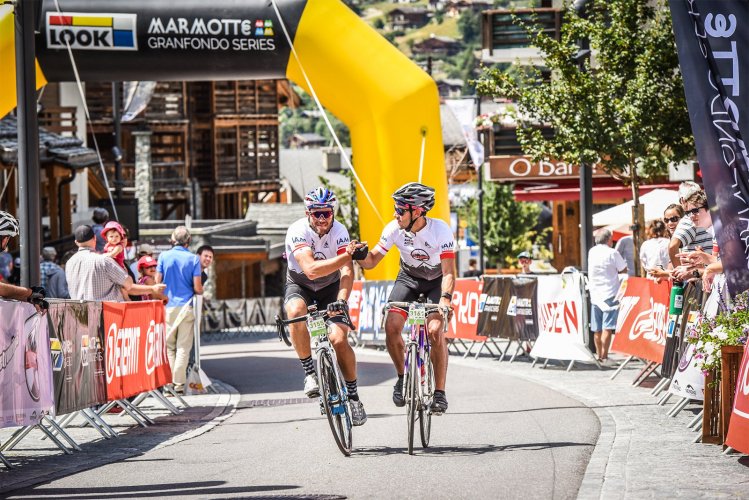 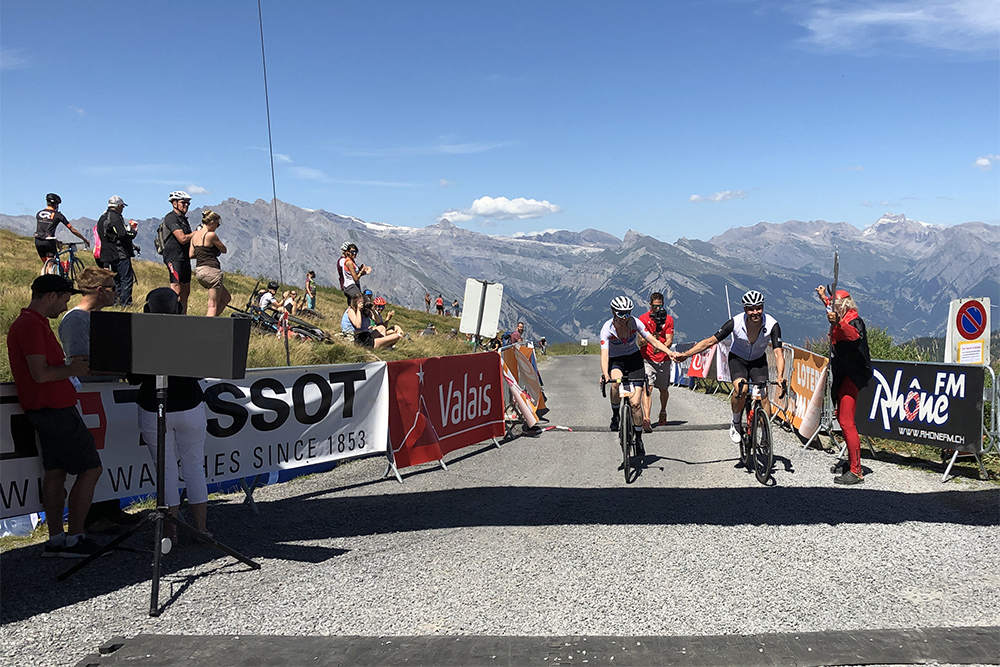