A homage to solo riding

Many cyclists around me are complaining about the social distancing rules that have been imposed. #Ridesolo seems to be a huge safrice. During my last few rides I stumbled into lots of duo's and one or two trio's. I didn't see any larger groups. Apparently, cycling seems to be a social sport. Not for me. I prefer riding solo, and I'll explain why. 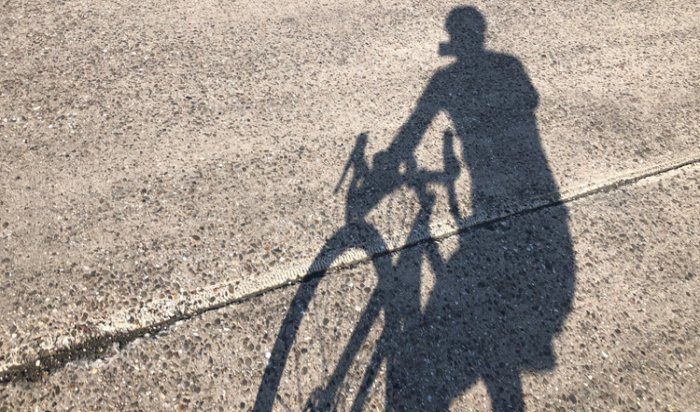 Of course I enjoy riding in a small group. Of course I like a good conversation on the road. I really like a beer and a chat after a training. Still, the majority of the kilometers I deliberately ride solo. In my opinion this has many advantages and very little cons. Obviously, your average speed will be lower and you'll to have to fight the wind 50% of the time. But opposed to that, there are many benefits.

But the single largest advantage is the sheer silence it creates. 2-3 hours of total quietness. No social media, no news, no music. Simply riding and enjoying the surroundings. Clear your head. I've experienced my brightest moments while riding. Sometimes I even stop alongside the road to make a note about something I just made up. Most of the idea for articles on this website are created while riding.

The moral of the story: #ride solo is something you should definitely try, even without corona.