Some myths are stubborn, really stubborn. At Cyclocalendar, we're quite obstinate. Factual inaccuracies often make us mad. You could say we're smartasses. Therefore in this article: 5 stubborn myths in cycling. 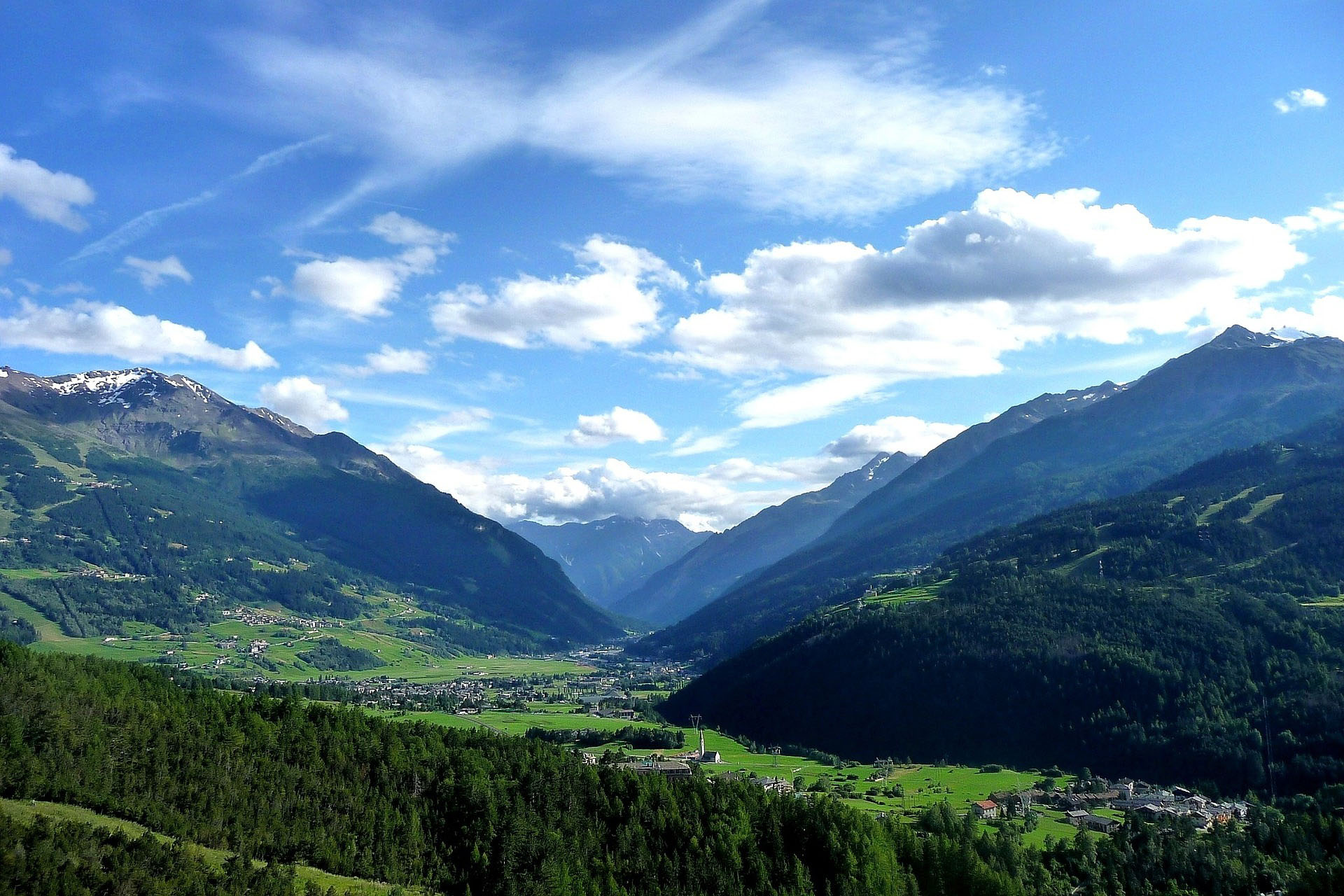 1. "Bormio lies in the Dolomites"

In the last edition of cycling magazine Bicycling, Bormio is mentioned as one of the best hotspots in the Dolomites. We're not denying Bormio is a great place for cycling. But Bormio is located in the Italian Alpes, not in the Dolomites. Places like Corvara and Arabba are in fact good hotspots if you want to tick off big names from your Dolomites bucket list.

2. "In the Tour, the riders always climb the Bédoin side"

It's certainly true that this side is by far the most popular one, but in 1951 and 1972 the stage did follow the Malaucène route.

3. "Cramp is alway caused by a lack of fluids"

Another cliché. Yes, lack of fluids are often the reason, but cramp can also be caused by huge efforts and fatigue.

4. "A carbon frame cannot be used on a turbo trainer"

Carbon is much stronger than many think. It's used in F1 cars and on aircraft. There are many wild myths about carbon. Melting carbon, carbon thats EOL after 5 years, and so on. In the past, many manufactures have voided warranty when the frame was used on a turbo trainer. However, research conducted by the leading German bike mag Tour revealed forces on the frame when used on a turbo trainer are actually smaller than when used on the road. Even the last man standing (Canyon) now approves the use of carbon frames indoor.

5. "Every gran fondo has a gold, silver or bronze medal"

A golden medal in the Öztaler Radmarathon or the Maratona? Good luck with that, it doesn't exist. Those limits only exist in a few French gran fondo's, and a couple of Belgian and Spanish ones. A while ago, we wrote an article about it.