In this article we'll discuss 5 myths about the latest trend in cycling: gravel riding. Like the Mythbusters would have said: busted, true or plausible? Let's dive in... 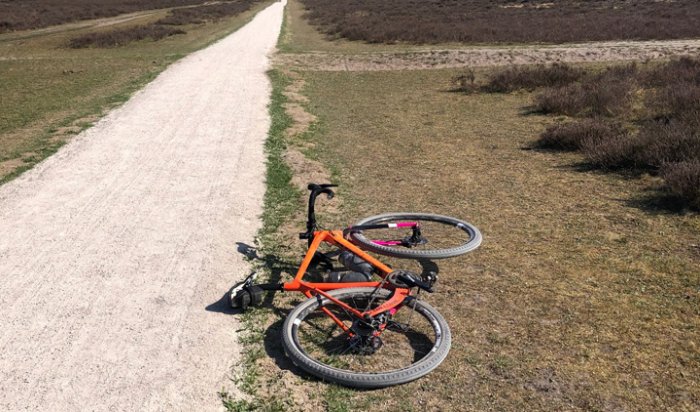 1. A gravel bike is a just CX bike with added marketing blabla

Busted. There are many differences between a CX and a gravel bike. The most important ones: geometry and tire clearance. A CX frame has an agile, aggressive geometry while a gravel bike is built for comfort. A CX typically accommodates tires up to around 35 mm (which makes sense since a competition CX tire is max. 33 mm wide). On most gravel bikes, tires up to 45 mm are possible, and in many cases even wider if the rider uses smaller 650B wheels.

2. For those who already own a MTB and a road bike, there's no real use case for a gravel bike

Plausible. It's a fact that there's an overlap between these three bikes. Typical gravel courses can be done with a MTB. Some lighter gravel trails can be done with a road bike. However, out of these three, a gravel bike is by far the most versatile one. The tradeoff on paved roads is quite small, but still you can ride unpaved roads as well. Besides, a gravel bike is very suitable for bike packing and longer distances.

3. There are only few roads that are really good for gravel riding

Of course, this highly depends on where you live. Having said that, in almost every area you can find a large array of smaller and bigger unpaved trails and roads. Even MTB single tracks are possible with a gravel racer, provided that you use the right tires. Curious to see the options in the area you live in? Take a look at gravelmap.com. We are calling this one busted!

4. The gravel scene has a special image to it

Plausible. If you dive into the gravel scene, a somewhat special image could arise. One could get the impression that only skinny, tattoo-packed (predominantly) male cyclists with beards, cycling caps wearing baggy's are gravel riding. In reality, that's not very accurate. Joe the Average Cyclist also rides a gravel bike.

5. A gravel bike can never be your only bike

Busted. It's the holy grail for people short on space: one bike to rule them all. There's not a single bike more suitable for that than a gravel bike. However, you'll have to invest in at least 2 sets of wheels. One with road tires (25-28mm) and one with gravel tires (around 45 mm). The latter could be a smaller 650B wheel set. If you ride on a beach as well (popular in The Netherlands and Belgium) you will need a third set. The only prerequisite is having a double crankset if your gravel bike is your only bike. 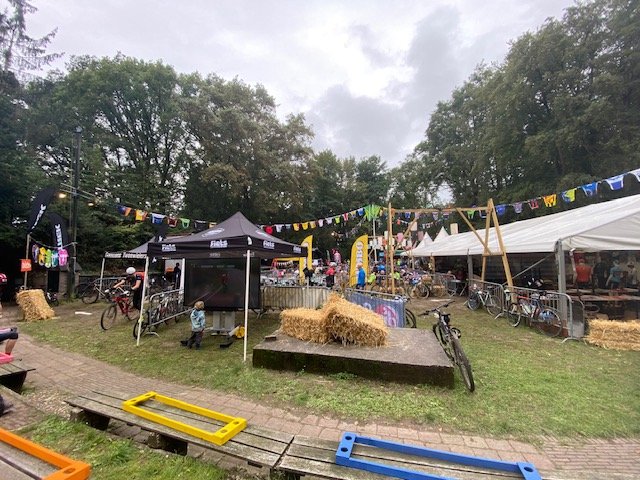